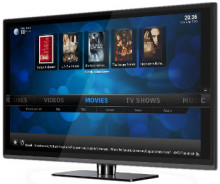 The “Isengard” release of Kodi (formerly XBMC) offers enhancements ranging from new chapter support to an improved add-on manager, but the biggest news is the completion of the Android version.

Story added 3. August 2015, content source with full text you can find at link above.