Cyanogen raises $7 million to build a better version of Android 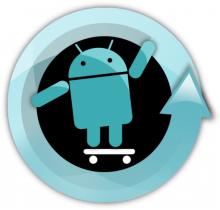 Cyanogen, makers of popular software based on Android that extends the abilities of smartphones, is making a bid for the mainstream. The four-year-old company, which began as a one-person side project, said today that it has raised $7 million from Benchmark Capital and Redpoint Ventures. The goal is to vault past Blackberry and Windows Phone to become the third-most popular mobile operating system, after traditional Android and iOS. And the company is already closer than you might think.

Story added 20. September 2013, content source with full text you can find at link above.