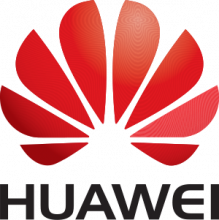 A senior Huawei executive has said he believes it’s standard practice for governments to use the internet to spy and steal sensitive data.

Making the bold claim is the company’s head of security operations and ex CIO for the British government, John Suffolk, who told the Australian Financial Review that states had always embarked on such practices.

His comments followed reports that the Chinese company had gained access to secret designs of US weapons, which it was alleged were taken from Australia’s new intelligence agency headquarters.

Story added 31. May 2013, content source with full text you can find at link above.