The New iOS Update Fixes Big Security Holes, So Get It Now 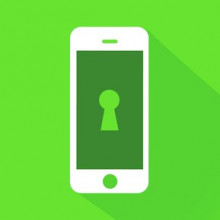 Apple updates iOS with enough regularity that it begins to feel routine. And most time, it is, especially the farther you get from the company’s yearly, feature-packed version overhauls. iOS 10.2.1, released today, is not routine. In fact, it’s very important that you download it as soon as you reasonably can.

Most iOS updates involve security fixes of varying severity. iOS 10.2.1, though, protects against a wide range of potentially devastating attacks.

Story added 24. January 2017, content source with full text you can find at link above.