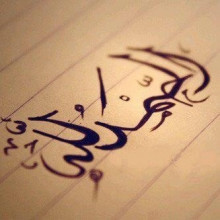 Researchers from Trend Micro and Kaspersky Lab this week pulled the covers off research on a new Arabic-speaking cyber attack gang that has so far stolen more than 1 million files and is running ongoing malware campaigns on targets in more than 50 countries. Dubbed Operation Arid Viper, the campaign specifically detailed by Trend researchers in a report yesterday focuses on high-value Israeli targets, but this Desert Falcon group, as Kaspersky calls it, has gone after more than 3,000 victims in over 50 countries.

Story added 18. February 2015, content source with full text you can find at link above.