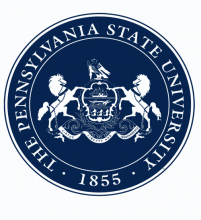 Penn State University has been forced to disconnect one of its college networks from the internet after discovering a major cyber-attack on its systems coming from China.

In a lengthy statement posted on Friday, the university claimed it had been alerted about an attack on its College of Engineering by the FBI back in November.

Story added 18. May 2015, content source with full text you can find at link above.