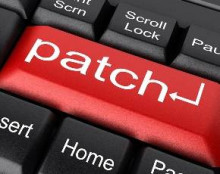 The HTTP.sys patch will resolve a flaw in Windows that could allow remote code execution if an attacker sends a specifically crafted HTTP request to an affected system, said Microsoft. The vulnerability is understood to affect all versions of Microsoft Server from 2008 onwards.

Story added 15. April 2015, content source with full text you can find at link above.