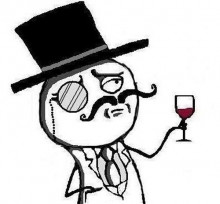 A 21-year-old man has become the second US member of now-disbanded hacker group LulzSec to be sentenced for an attack on Sony Pictures.

Raynaldo Rivera, whose alias is “neuron,” pleaded guilty in October 2012 to the attack. He was sentenced last week to 366 days by US District Judge John Kronstadt, according to federal prosecutors in Los Angeles.

Story added 13. August 2013, content source with full text you can find at link above.