Linux worm diversifies to mine cryptocurrencies 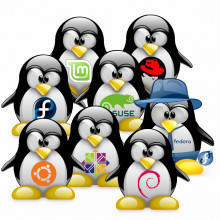 A Linux worm that targets routers and set-top boxes is now looking for full-fledged computers to use its new feature, a cryptocurrency mining function, according to Symantec.

Symantec spotted the worm, which it calls Darlloz, in November. It was preloaded with usernames and passwords for routers and set-top boxes that run Linux on Intel’s x86 chip architecture and other embedded device architectures such as PPC, MIPS and MIPSEL.

Story added 20. March 2014, content source with full text you can find at link above.