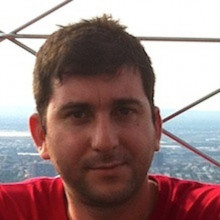 In the hacking world, it takes one to know one. For many corporations, the best defense against hackers is to actually hire a hacker and pay him or her to break into their sites or databases and expose weaknesses in a benign manner. There aren’t that many “white hat” hackers out there, and one of the most in-demand of these hackers is Israeli Shai Rod.

Now, add another feather to Rod’s cap. He was named one of the top ten hackers who have helped PayPal make its site more secure, with his name tacked onto PayPal’s virtual Wall of Fame.

Story added 19. September 2013, content source with full text you can find at link above.