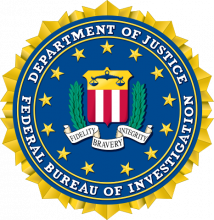 Speaking today at an event at Fordham University in New York, Comey said, “Several times, either because they forgot or because of a technical problem, they connected directly and we could see that the IPs they were using … were exclusively used by the North Koreans.

Story added 8. January 2015, content source with full text you can find at link above.