Facebook, Google, Yahoo and Microsoft petition US over surveillance requests 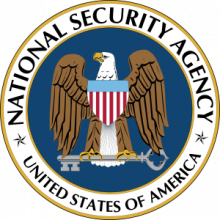 Facebook, Google, Yahoo and Microsoft all filed petitions Monday with the Foreign Intelligence Surveillance Court, as part of a renewed effort to reveal more information about government data requests.

The companies had already petitioned the U.S. government to let them be more specific in reporting the volume of national security-related requests they receive, following the first leaks in June about government surveillance programs such as Prism.

The companies said Monday they are pushing harder now because those previous efforts did not pay off.

Story added 10. September 2013, content source with full text you can find at link above.