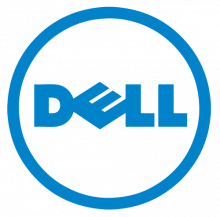 Dell reported a 72 percent drop in profit on Thursday, a month before an expected shareholder vote that could shape the future of the company.

Dell is in the midst of a battle between founder and CEO Michael Dell, who wants to take Dell private, and a group of discontented shareholders who say he must pay more money in order to do so.

Story added 16. August 2013, content source with full text you can find at link above.