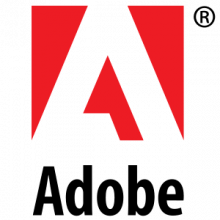 Adobe is recommending that users update their Flash Players immediately — especially those who frequent Google Chrome and Internet Explorer. The company released an emergency security bulletin on Tuesday that addresses vulnerabilities in Flash, which could be exploited by hackers.

“This vulnerability could allow an attacker to remotely take control of the affected system,” Adobe wrote in a blog post. “Adobe is aware of reports that an exploit for this vulnerability exists in the wild, and recommends users apply the updates referenced in the security bulletin.”

Story added 5. February 2014, content source with full text you can find at link above.