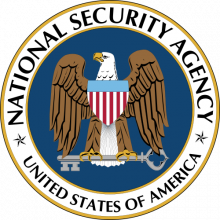 Email, perhaps still the most widely used Internet application, has about the same level of security as a postcard. But unlike postcards, it’s widely depended on by businesses.

It wasn’t designed with security in mind. It was just designed to work. But following disclosures of large-scale spying by the U.S. as well as other nations over the last several years, a variety of companies, including Wickr and Silent Circle, see commercial opportunities in making encrypted messaging products that are easier to use.