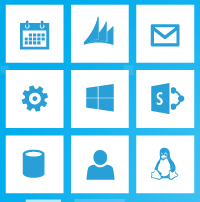 Microsoft officially announced plans for its rumored private government cloud service during a press and analyst briefing on its cloud momentum in San Francisco on October 7.

Story added 8. October 2013, content source with full text you can find at link above.